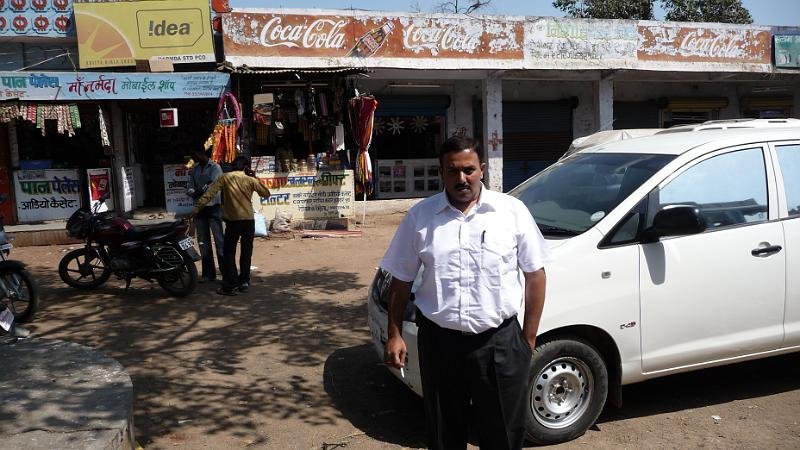 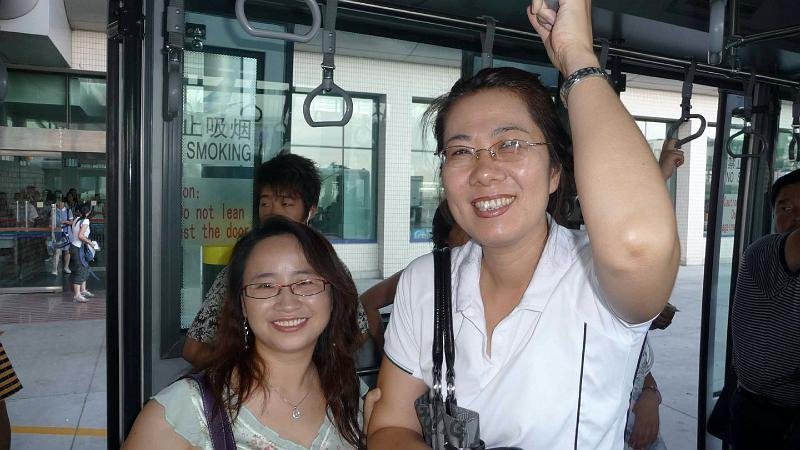 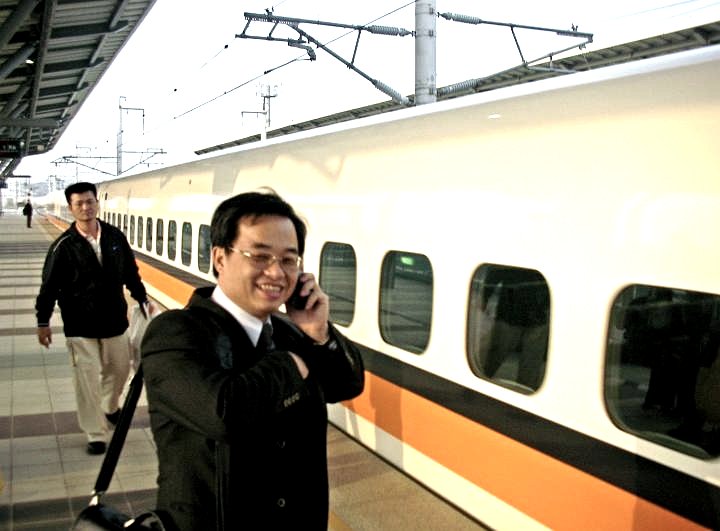 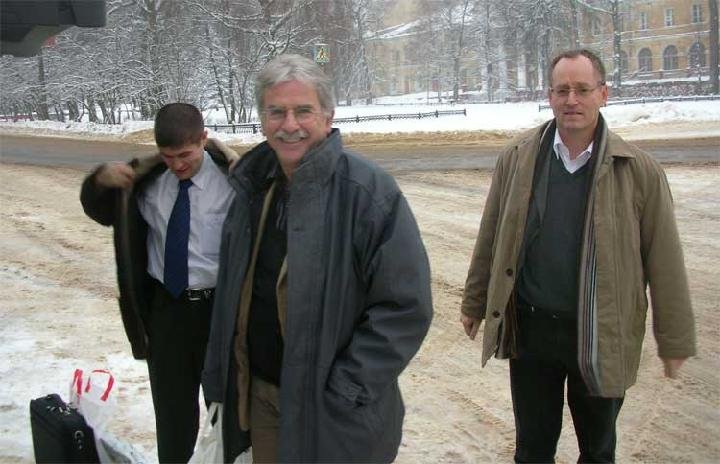 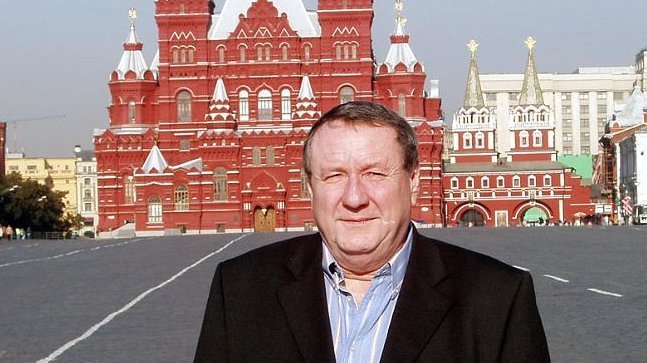 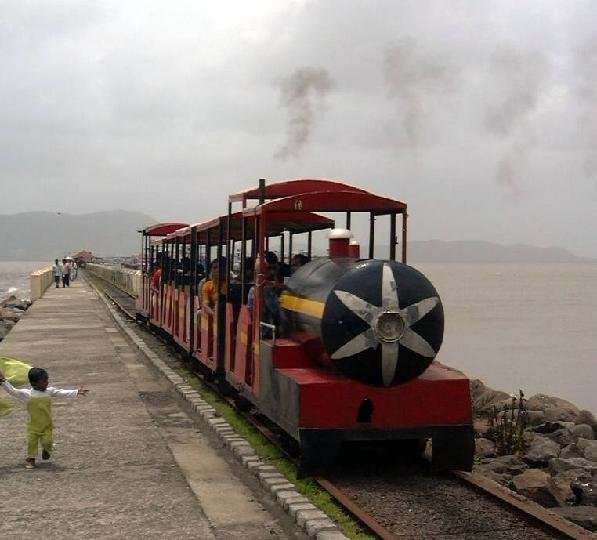 from "MAOTAI to VODKA"
Guangzhou 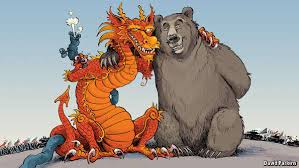 Easter Holidays have long passed and we are still waiting for a decent summer day!

Partially I escaped the cold but faced some tough days in China where we absolved a tight program:

Maotai is certainly not everybody's drink but at Galaxy and than in Hami we got the full treatment! With music & dance, lunch & dinner Michael Kristoffersen and myself ! The 610km (7h) train raid, in the night, from Hami to Urumuqi, with a bottle of Scotch to sober up is memorable!

The University of Ivanovo 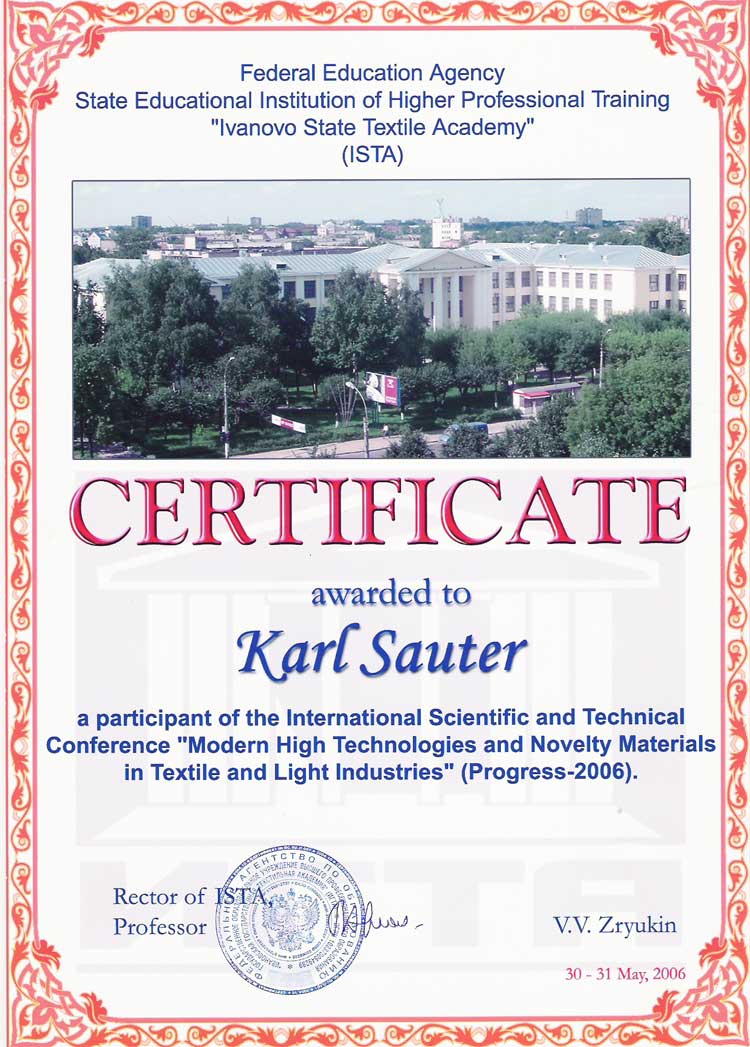 After one day of recuperation from the China trip, in Switzerland, I flew with Fritz Foster to Moscoww where we participated in a seminar titled "Progress 2006" at the State Educational Institution of Higher Professional Training. ...and YES, I got a Certificate, not only for surviving the couple of Vodkas which was "forced" upon us by Aleksandr Smirnov, Vice-Rector, before actually delivering my brilliant speech!- Tradition! We went to Russia on invitation to participate in a conference organized by the "Ivanovo State Textile Academy".

We had our fill, delivered our speeches and went on to visit customers in other areas. Most prominently Rosko. There was much more Vodka. On the way back, trying to sober up we got in a horrible traffic jam. This already in the outskirts of Moscow. The departure time of our plane at Domodedovo International Airport came closer and we had no chance to get there in time. So, we jumped out of the car to catch the Metro to the Moscow, Paveletsky Train Station. From there we sprinted to catch the Aero Express Train. Bernie was the forerunner and bought the tickets. I, with my belly pack (an economy "six-pack") had a hard time to follow but we reached the train just minutes before its departure and made it on the flight. We even found time for a quick beer!